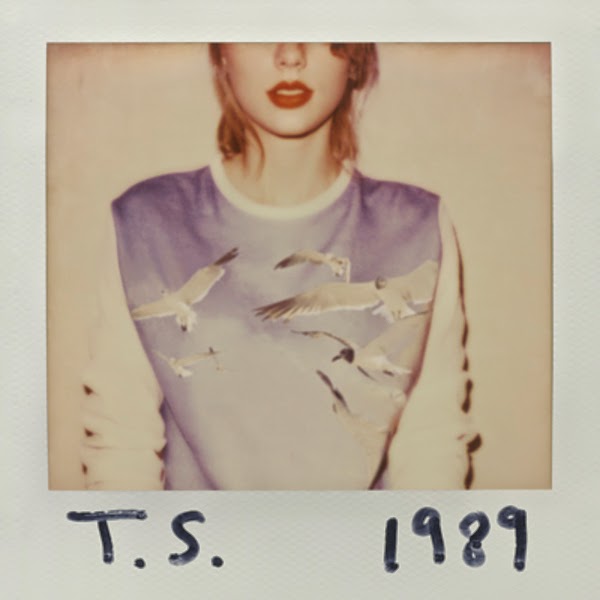 Post script: Yesterday, she launched her new song "Out of the woods" on iTunes. It went to number one within minutes. It is after 1989 lead single "Shake it off" went on top of iTunes charts within minutes.
at October 14, 2014