Taylor swift is a 24 year old American country singer / songwriter. She has won 7 Grammys and she has produced 4 albums
She is only female singer and 4th singer overall to sell 1 million albums thrice in a row after Beatles, Rolling Stones and Michael Jackson. 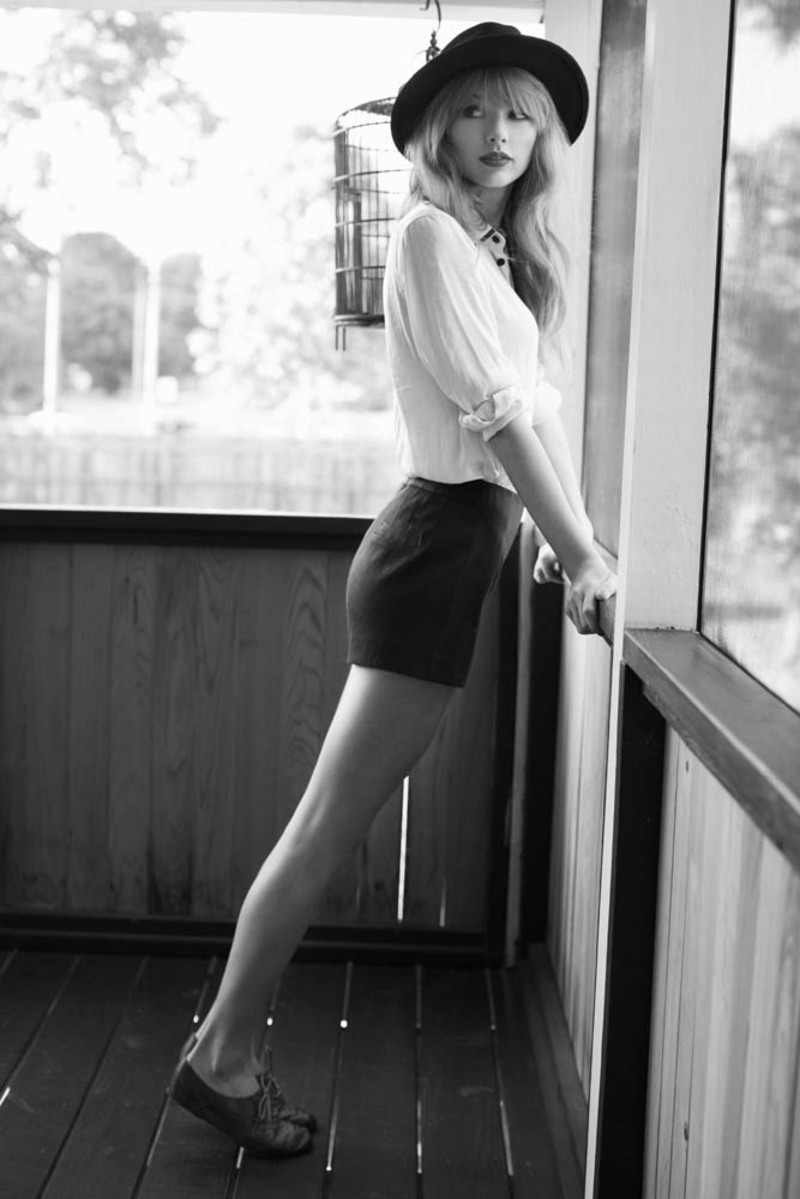 Entrepreneurs can learn from her:
Bonus